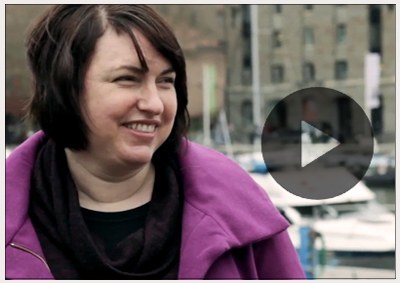 “physical heaviness … just a general lethargy and can’t-be-bothered-ness. It’s like a kind of physical depression … feeling under the weather”
Julie, age 47, Ulcerative Colitis

“just feeling very, very weary, and no inner energy … I’m bone weary is the old way of describing it… An unfamiliar emptiness, a lack of wanting to do things”
Robert, age 82, Crohn’s Disease

“Being very woolly in my thinking”
Gary, age 51, Crohn’s Disease

“Overwhelming heaviness … you feel like lead … you just feel like you’re twice the weight you are…you just suddenly feel your arms are like lead and your hair’s heavy”
Catherine, age 49, Ulcerative Colitis

“very similar to like minor flu symptoms really. … this fuzziness … the tiredness is so heavy, it’s not an ordinary tiredness it’s so heavy and fluffy and strange”
Sue, age 58, Crohn’s Disease

“The cogs of your brain have all suddenly gone”
Hugh, age 39, Crohn’s Disease

“Fighting your head to try and get it to work … the brain fog”
Sophie, age 37, Crohn’s Disease

“It’s just like an aura round you where you don’t want to do anything … and your brain is a bit addled”
Roger, age 64, Crohn’s Disease

Find helpful information, and links, and download our latest publications

Find out by taking our test to assess the severity, frequency and duration of your fatigue

Have these tests been done?